On January 26, Kolkata’s ‘Bara Nagar Nandirol’ presented the focal campaign – “Mere Peyare Bindu” – on AIDS in Goalpokhar and Karandighi. The 27-minute street drama was appreciated by the villagers. The play also focused on bringing awareness on the need of delivery of a baby in hospitals. Karandighi BMOH Sh. Avrajraj said, “The main purpose of delivering a baby in the hospital is to protect the child and his mother from HIV.” 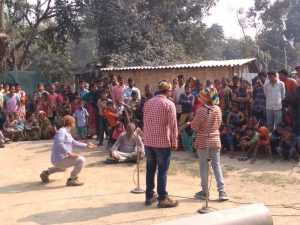 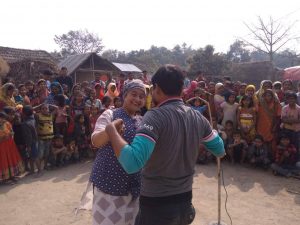 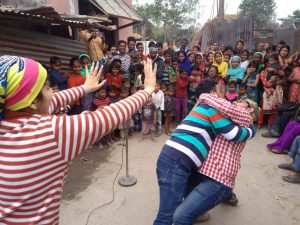 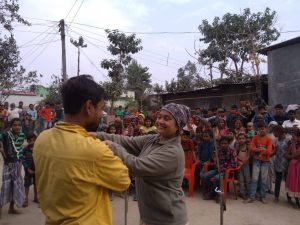 Kumar Dey, director of the play, informed, “We have been able to understand HIV at the end of our play while talking to women in rural areas and helping them solve blood tests and other benefits in the regular departments of nearby hospitals.” Prasad (Chayan De) and Bindu (Ritushree Chakraborty) played as husband and wife. When they discovered that their first child was HIV-positive; Prasad wanted to end himself. Later, his three friends, Volua (Rishi Gupta), Malua (Sourav Sen) and Sivani (Patralekha Ganguli) guided him to see the doctors in the nearby hospital. When they were examined, it was discovered that the baby was infected through Prasad. Prasad realized his mistakes and accepted the doctor’s advice.

Indian varsities soon to be at par with Ivy league